A Fools Paradise: A soul searching  story of white guilt and racism in South Africa.

A cinematic road trip through South Africa: from Cape Town to the heart of South Africa, Amsterdam. A personal journey traveling through the Colonial past where towns whose ‘Dutch white’ names are about to be erased from the map. How does one deal with ones ‘white guilt’ when having grown up in a racist country? What will the future bring? The filmmaker encounters stories of land reform, student protests, xenophobia, poverty, crime…. 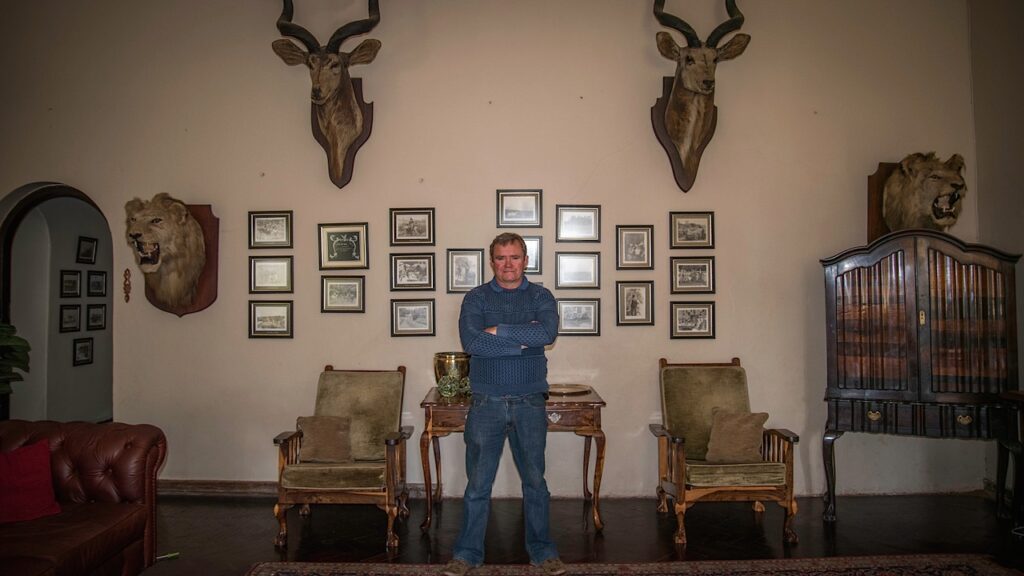 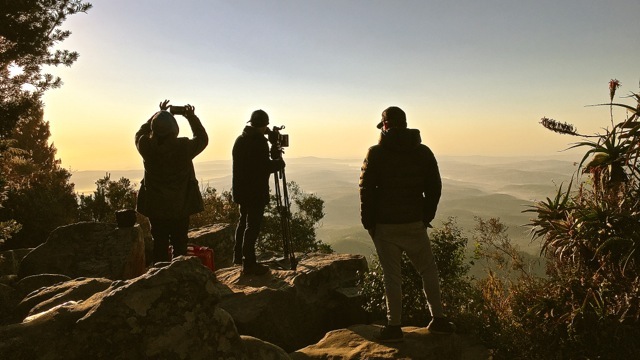 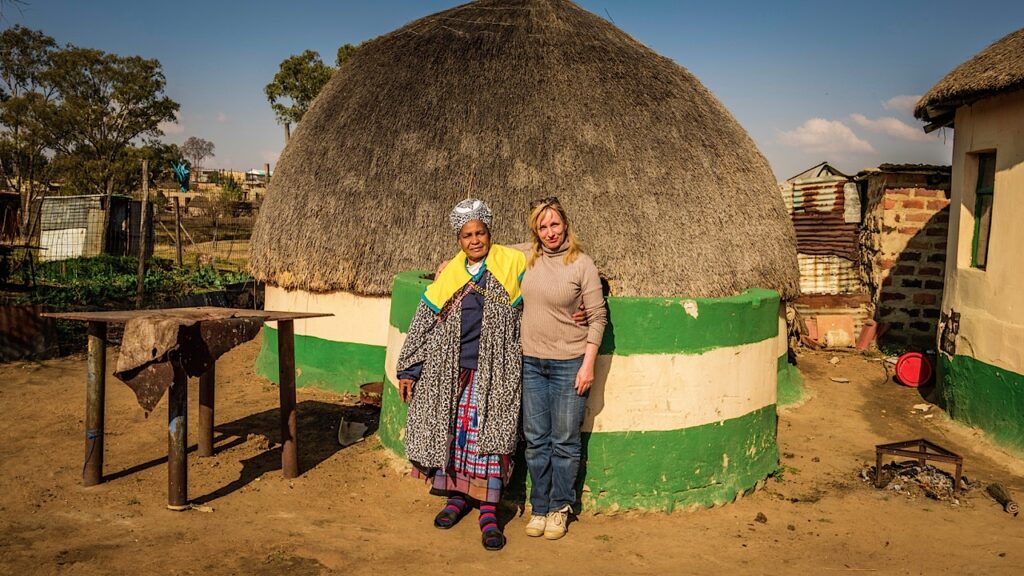 During the journey the conflicting reality kicks in.
She questions, what has become of the dreams of this being the Century for Africa to rise?

Do the masses of the countries people now finally have jobs that were denied under the white minority rule? Do people have decent housing, and basic services, or are service deliveries failing, and power cuts become the norm as a small group of people of all races live in opulence?

What of the on-going and recently rekindled xenophobic violence, what is the route cause, and why would the various tribes of black people of South Africa now take such violent measures against those more recent migrants from elsewhere in Africa who acted in solidarity in the past?

The filmmaker herself is confronted with the common ‘white persons’ fears: Why do I feel scared of being robbed when street kids wash my car; is this danger real or am I a racist? How do they see me? Can we overcome the mistrust in ‘the other’? Is that perhaps the reality of the filmmaker’s own journey to the place of her birth?

Displaced and torn between two homes, Saskia asks if she will ever be able to find a little plot of land to truly call her home?